Timo Weiland is a New York-based fashion brand co-founded in 2010 by designers Timo Weiland, Alan Eckstein and Donna Kang. In the short time since its inception, the women’s and menswear label has achieved commercial and critical success, as well as become a celebrity favorite.

Now through September, Zenni eyewear will be available for purchase at the first Timo Weiland pop-up store in New York. Located within Cadillac House in SoHo, the Timo Weiland shop is the first edition of Retail Lab, a collaboration between the luxury automaker and the Council of Fashion Designers of America (CFDA). The shop features exclusive merchandise from the emerging fashion brand, as well as a curated collection of Zenni sunglasses. 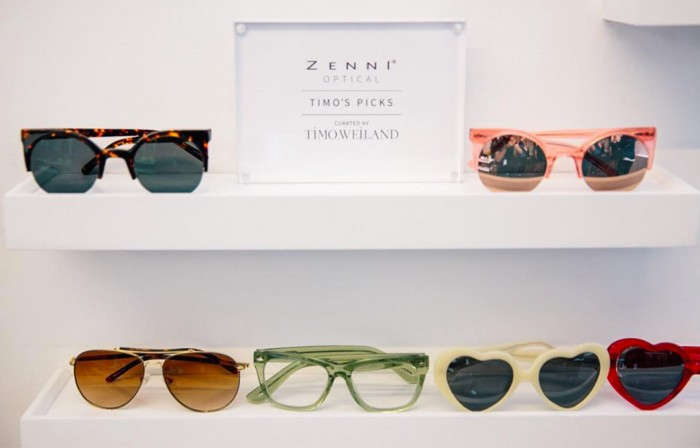 The Metropolitan Collection, which launched in February 2016, was the first collaboration between the two companies. Inspired by America’s great cities and urban culture, the Metropolitan Collection features classic eyewear remastered for modern lifestyles.Known for creating classic looks with a playful twist, the emerging brand shares Zenni’s philosophy that quality and style should be accessible. Designer Timo Weiland was the creative director for a short film inspired by the collection. 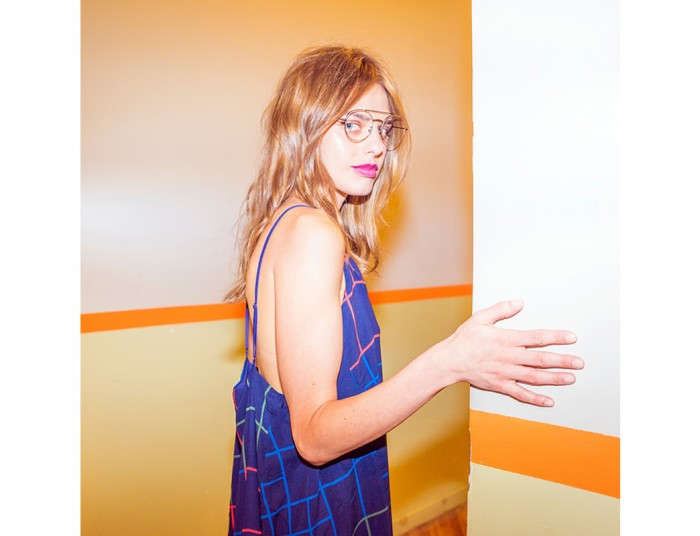 Retail Lab, located on the ground floor of Cadillac’s headquarters in New York City, was created by Cadillac and the CFDA to give designers a retail space, as well as the business tools and training to take their business to the next level. The custom retail shop will feature a new designer every three months for the 2016/2017 term. When it came to selecting a designer to showcase first, it’s no surprise the CFDA and Cadillac looked to Timo Weiland. Aside from the brand’s growing popularity, Timo Weiland is a graduate of the CFDA Fashion Incubator, a prestigious program designed to support and promote the next generation of fashion designers in New York City.

Timo Weiland wanted to showcase Zenni eyewear along with its clothing and accessories in the Retail Lab. For the first time offline, shoppers can buy non-prescription sunglasses from Zenni in a variety of fashion-forward styles and tints, including on-trend mirror finishes like rose gold, ranging in price from $29.95-$39.95. New styles will be featured every few weeks through the end of September.

If you live in New York or plan to visit soon, stop by Retail Lab to check out the latest collection from Timo Weiland and pick up some Zennis. Cadillac House is located at 330 Hudson Street and is open every day from 11am-7pm through September.